On December 14, 1979, Police Officer Anthony Lordi Jr. was shot and killed while working a uniformed assignment at Gino's Restaurant in Hillside. According to witnesses, two suspects entered the restaurant while three others waited outside in a car. One of the suspects approached Officer Lordi and asked him for the time. When Officer Lordi raised his arm to look at his watch, the suspect pulled out a handgun and attempted to disarm him. In his concern for the safety of the employees and customers, Officer Lordi offered no resistance and allowed the suspect to remove his service weapon. Unprovoked, one of the suspects shot and mortally wounded Officer Lordi.

Officer Lordi was 44-years-old and served the Hillside Police Department for 24 years. His murder prompted the creation of Union County Crimestoppers, which exists to this day and has been instrumental in apprehending hundreds of criminals in Union County. A stone monument in remembrance of Officer Lordi was dedicated outside Hillside Police Department on December 14, 2009, the 30th anniversary of his death. 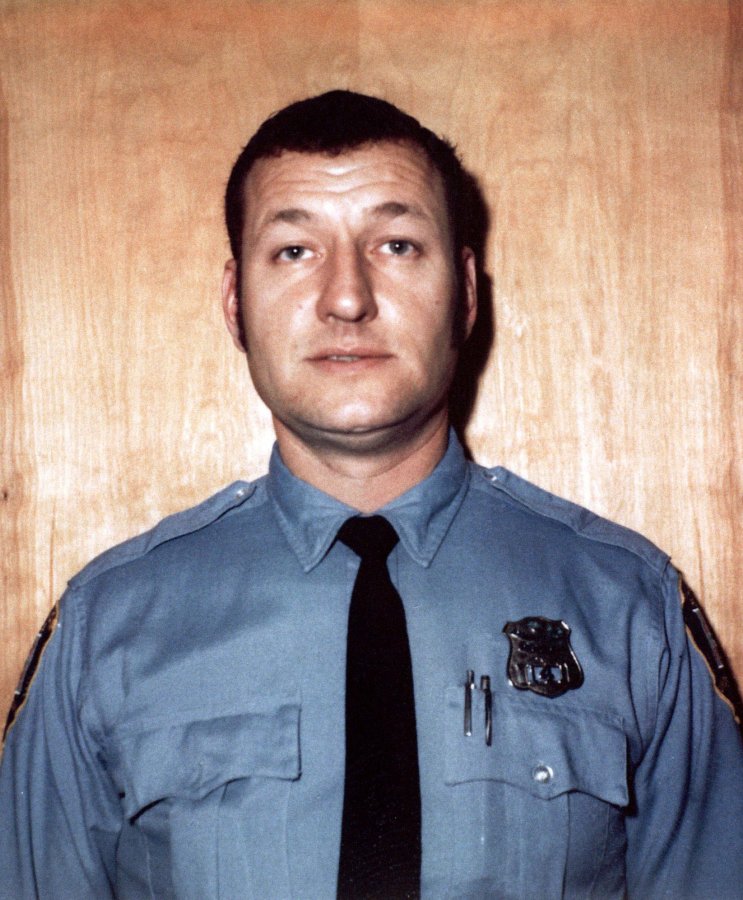